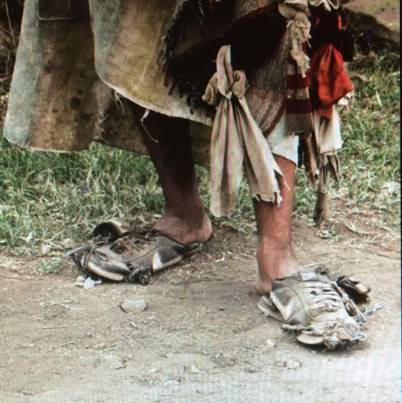 A major concern held by many in the world today is the massive accumulation of economic and poltical power now enjoyed by a few huge, transnational corporations. A century ago, LDS Church leaders worried about “one of the great evils with which our own nation is menaced. . .” in that “the very liberties” we received “as a priceless legacy are endangered by the monstrous power which this accumulation of wealth gives to a few individuals and a few powerful corporations.”

That was in 1875. Today’s robber barrons and global company giants have more clout than ever. Some 51 of the largest economies on earth are multinational conglomerates, not countries. They operate from the logic of convicted arbitrager, Ivan Boesky, who declared at Stanford Business School graduation ceremonies that “Greed is good.” A few leaders from around the world who have a conscience worry about rhetoric such as “He who dies with the most toys wins.” Massive street protests against the World Bank, IMF, and Nike typify the growing outrage against big business, ecological destruction, Third World sweatshops, and genetically modified crops produced by firms such as General Mills.

“What Would Jesus Buy?” The Collegiate Post, (Special Issue on Globalization), November 2005.

“Where justice is denied, where poverty is enforced, where ignorance prevails, and where any one class is made to feel that society is an organized conspiracy to oppress, rob, and degrade them, neither persons nor property will be safe.”   —Frederick Douglas

The War on Want

Focus on the Global South

Forum of the Americas

Please go to the 'Contact' page of my website and send me a message. I'll gladly respond as soon as possible. I very much enjoy working on new projects and look forward to hearing from you!