“Those who really desire a new relation between capital and labor can readily find a way to bring it about. . . . The object of all reform in this essential matter must be the genuine democratization of industry based upon a full recognition of those who work, in whatever rank, to participate in some organic way in every decision which affects their welfare.”

Economic democracy is a form of worker empowerment emphasizing the participation by workers and their organizations in problem-solving, policy setting, and other decision-making matters. This includes the process by which economic decisions are reached, as well as their implementation—governance, administration, and management of economic matters. While ESOPs, co-ops, and industrial democracy each has to do with enterprise-level power and decisions, economic democracy goes beyond the firm to the larger society.

Thus, it moves outside a company’s walls to community power and well-being. It emphasizes the production and distribution of wealth, not just one’s corporate wages but social capital as well—benefits, health, and education. In some aspects, its underlying objective is to democratize capitalism, making it more beneficial to the common person. Long advocated by philosophers, trade unions and leftists, it is increasingly advocated by political leaders and visionary managers as a strategy for reducing inequality and the social costs of poverty.

Economic democracy is sometimes referred to as “workers’ self-management” or “workers’ control.” But, again, such terms must go beyond productivity at the firm level to the wider political and social context. True societal economic democracy must address who gets what and include race and gender issues, ecology, unethical and illegal management practices, and the problems of organizing society as a whole. It favors making corporations democratically accountable and transparent. It seeks to reverse the accelerating concentration of wealth in the hands of a few people. It favors support for families and households regarding a liveable wage, child care, health insurance for all, and other tools to strengthen family well-being and enhance self-reliance.

Finally, economic democracy rejects exploitative capitalism and “law of the jungle” competition. Instead, it favors cooperation and community building. It also rejects state command economics and the centralization of bureaucratic power in the hands of a few elites. Instead, democratizing the economy means putting human needs before corporate profits, the building of smaller, human-scale economic alternatives rather than today’s monopolistic transnational corporations that are not beholden to society.

“Democracy is based upon the conviction that there are extraordinary possibilities in ordinary people.”

“The Next Stage of Mondragon: Innovations in Ownership by Workers,” Global Human Resources, ICFAI University Press, 2006.

Worker Cooperatives From the 20th Century to the New Millennium: The Rise of Social Enterprises. Toronto: Canadian Cooperative Center, 2005, 231 pp. 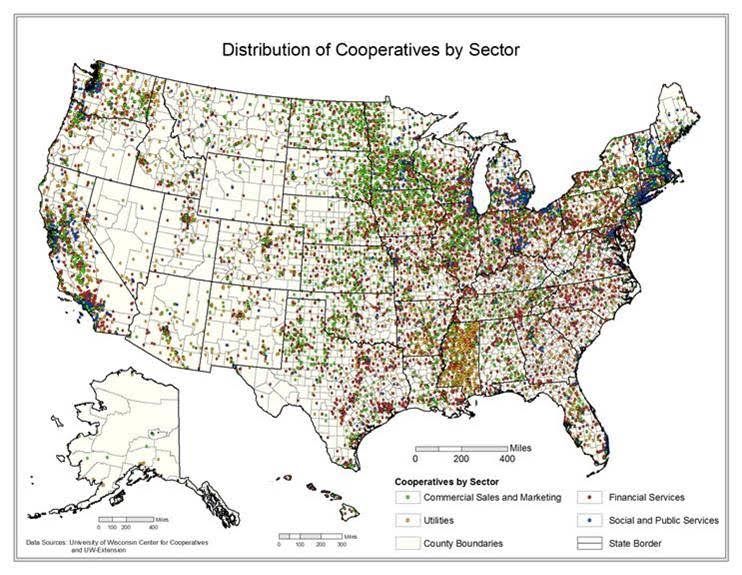 Workplace democracy will not only increase the productivity of an enterprise but lead to a “moral transformation” of industrial workers “in the pursuit of a good common to all; the elevation of the dignity of labour.”

Please go to the 'Contact' page of my website and send me a message. I'll gladly respond as soon as possible. I very much enjoy working on new projects and look forward to hearing from you!